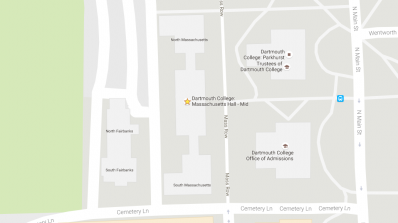 School House is co-led by a live-in Residential Education professional staff member and a House Professor who lives nearby. In addition, the School House leadership team consists of four Resident Fellows and a team of Undergraduate Advisors (UGAs). An administrative assistant is also a part of the House team and student leadership opportunities exist through the House Executive Council.

First-year students who are School House members will live in Brown, Little and Wheeler with other members of their House Community.