Dennis is the founder and CIO of Rip Road Capital Partners, a Boston-based public equity investment firm established in 2017. Prior to that he was a Managing Director at Bain Capital where he served as the co-head of the consumer sector within Bain Capital Public Equity. Earlier in his career Dennis held a variety of positions in industry and consulting including as CFO of dELiA*s Corporation, CFO if iTurf Corporation and as a management consultant at The Boston Consulting Group. Dennis began his career upon graduation from Dartmouth as a Financial Analyst at Morgan Stanley.

Dennis also serves as the President of the Board of Trustees of the Epiphany School, an independent, tuition-free school that serves under-resourced children from Boston. Dennis has been married to his wife, Beth, since 1995 and has four children. He graduated from Dartmouth in 1987 and earned his MBA from the Stanford Graduate School of Business in 1992. Dennis also contributes to the Dartmouth community through reunion planning, class fundraising, and through his support of the Dartmouth Center for Social Impact. 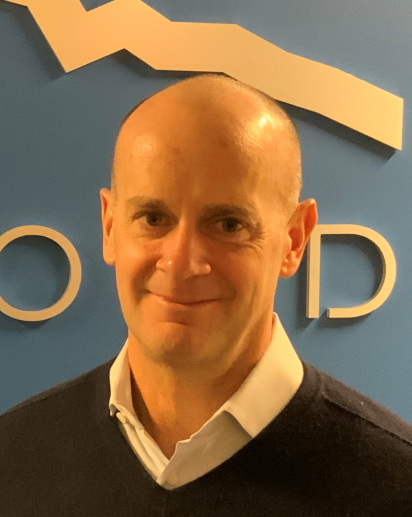