Rabbi, Dean and Chaplain of the William Jewett Tucker Center

Rabbi Daveen Litwin was appointed to the position of Dean and Chaplain of the William Jewett Tucker Center at Dartmouth College beginning in August 2016. Dean Litwin is committed to open and inclusive doorways for students through the Tucker Center to explore the intersections of spiritual and religious practice, intellectual and philosophical inquiry, artistic and emotional exploration, and compassionate, ethical leadership. She is affirming and welcoming of all students, faculty and staff whether of a particular faith background, secular, seeking or questioning.

Dean Litwin arrived at Dartmouth after seven years serving as the Chaplain and Hillel Director of the Claremont Colleges in California. As one of three Chaplains serving the seven colleges that comprise the Claremont University Consortium, she was privileged to serve as a spiritual leader, pastoral counselor, and advisor with community members of diverse identities and traditions and to work in partnership across campus to develop dialogue and reflection on leadership, civil discourse, social justice and multifaith engagement.

Prior to Claremont she served three years as the Campus Rabbi of Grinnell College, Grinnell, Iowa, in addition to her other duties as a counselor and post-baccalaureate social commitment advisor, Dean Litwin worked with Professor Harold Kasimow, George Drake Professor of Religious Studies at Grinnell College as co-editor of the April 2009 edition of Interreligious Insight: A Journal of Dialogue and Engagement.

A six year tenure as the Executive Director of Hillel at the University of Kansas sparked a love of working in higher education and campus settings. She also has extensive experience as a congregational Rabbi, working at both a large synagogue in Canada, and then a small start-up congregation in Northampton, MA.

Dean Litwin is a graduate of Brandeis University with Bachelor's degrees in English and American Literature and Sociology and a minor in Women's Studies. Rabbinic ordination and a M.A. in Hebrew Letters were received from Hebrew Union College-Jewish Institute of Religion, Cincinnati, Ohio in 1997. 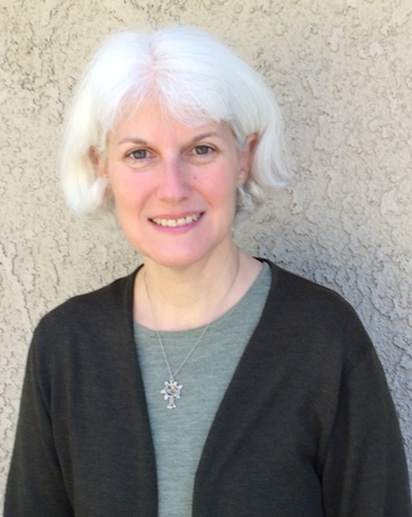