Intimate live performances return to the Collis patio this May.

We've worked very hard to bring live music back to Dartmouth in a safe and responsible way. Please help us continue it! If you are joining us for one of these shows on the Collis patio - please be sure you are seated in one of the distanced Adirondack chairs.  If all of the chairs are full, you are welcome to enjoy the concert from anywhere nearby that you can hear the music - the Green, Robinson Lawn, the Collis Porch - provided that you are complying with College distancing and masking requirements while doing so. Anyone in the vicinity of the event not abiding by Dartmouth COVID protocols may be asked to leave.

Unable to join us in person? Enjoy the concerts via our LiveStream

Vermont musical bard Henry Jamison has earned his place among modern music's revered storytellers and folk performers, having performed across the USA and Europe alongside the likes of Caroline Rose, Darlingside, and Adrianne Linker (of Big Thief). Jamison's music has been featured and critically acclaimed by the likes of Billboard, American Songwriter, The Fader, Rolling Stone, and Consequence of Sound. 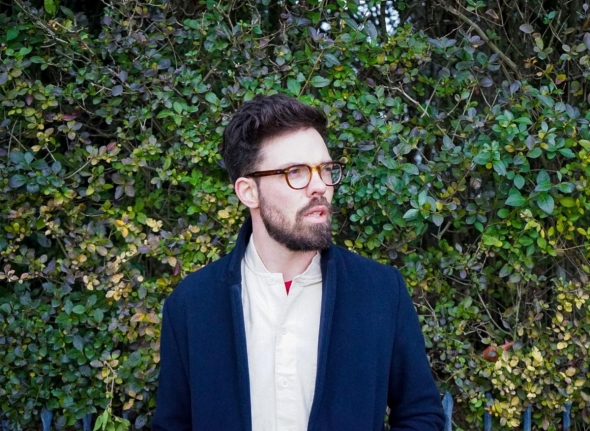 French-born and raised, Francesca Blanchard is a songwriter currently based in Burlington, Vermont. Since the release of her bilingual folk debut Deux Visions in 2015, the genre-bending musician has been busy redefining her wheelhouse. Following a year of extensive touring throughout the US and Europe, Blanchard took some time to rediscover what she wanted to say — and how to say it. She gave rein to a growing interest in production, marking a departure from her acoustic roots. The result is Blanchard's second full-length album, Make it Better ; nine tracks of melodic indie-pop bursting with bold vulnerability, cathartic relief and a refreshing dose of self-awareness — a direction that demonstrates the artist's evolving critical consciousness and relish for catchy hooks.

Rooted in hip hop, their art tackles the political and the personal, exploring the intimate consequences of a society where black bodies are easily ignored, forgotten, or disregarded. Cliff's Second full-length album, Why The Wild Things Are, was released September 11th 2019. Their films have won over 5 and been official selections for 20 and counting film festivals globally. In 2017 they was the grand prize winner of the March on Washington Festival and honored alongside Ta-Nehisi Coates.

In 2018 they took home Best New Artist at the Boston Music Awards while racking in over 11 nominations between 2019-2020 including Artist of the Year and Live Artist of the Year. In 2019 Cliff became the first musician to be named "Musician of the Year" for Boston Magazine's Best of Boston and their 100 Most Influential Bostonians in 2020. 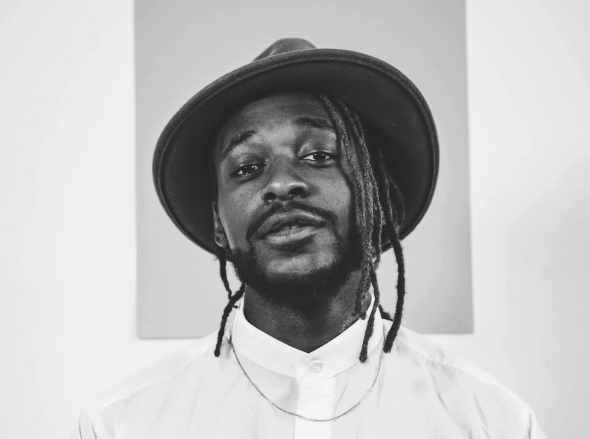 We are working to add additional live performances to the schedule this spring. Stay tuned!

From playing on the streets of Boston to now performing in venues across the globe, the duo of Paul Wright and Tim Harrington, together known as TALL HEIGHTS, have built a career from the ground up, diligently as a relentless touring act. It's been a journey of consistent evolution for the longtime best friends – everything from instrumentation to production to the size of their band has changed throughout the years, hand-in-hand with an ever-growing audience of listeners. Yet with all of this change, there remains a distinct DNA that courses through the entirety of Tall Heights' music. The potency of their sound cannot be credited to harmony alone, but rather a unique union of two distinct voices that makes the music inarguably their own. 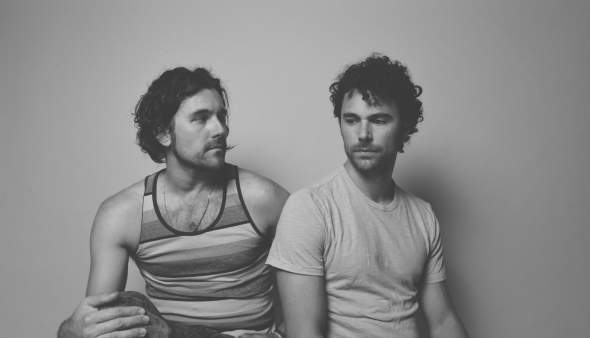 Cole Davidson is a 24 year-old, howling, fingerstyle, alternative folk, American musician. His two EPs earned him spots on hundreds of legendary stages in the USA and England since 2018. Dinah Jane from "Fifth Harmony" recently chose him to play at Xfinity and Sofar's "Future of Awesome" tour. Davidson emits dark and sunny melodies that have proven to stand out, mainly by word-of-mouth, in the modern folk music arena. 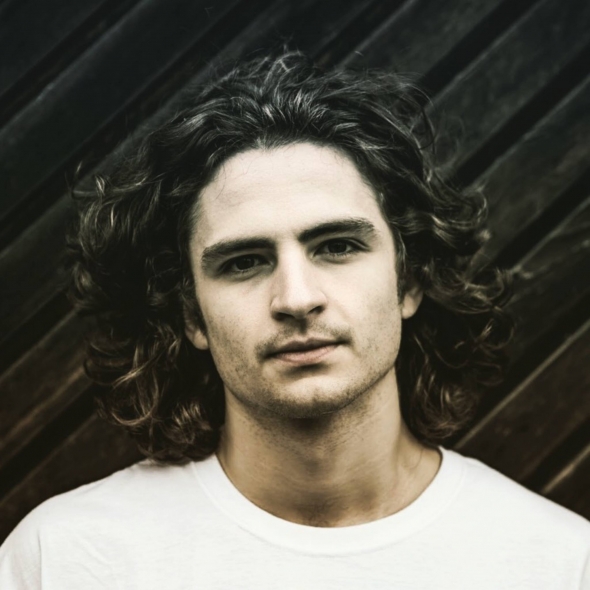 Maine-based indie singer songwriter Pete Kilpatrick has released 8 studio albums. His most recent record "Songs from the Green Room" was written and recorded at his home during the global shutdown in March and April of 2020 and released in September. This was Pete's first time making an album from his home. His music has been featured on television shows like "The Office," "Parks and Recreation," "New Girl" and "Community," and he has shared the stage with artists such as Dave Matthews Band, Guster, Ray LaMontagne and David Gray. 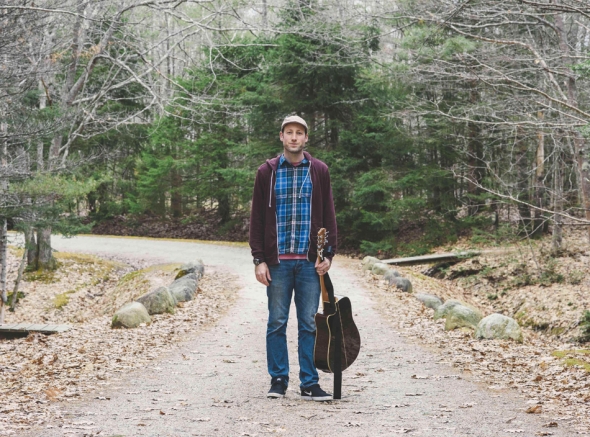